In this #1 New York Times bestselling novel that’s perfect for fans of John Green’s The Fault in Our Stars, two teens fall in love with just one minor complication—they can’t get within a few feet of each other without risking their lives.

Can you love someone you can never touch?

Stella Grant likes to be in control—even though her totally out of control lungs have sent her in and out of the hospital most of her life. At this point, what Stella needs to control most is keeping herself away from anyone or anything that might pass along an infection and jeopardize the possibility of a lung transplant. Six feet apart. No exceptions.

The only thing Will Newman wants to be in control of is getting out of this hospital. He couldn’t care less about his treatments, or a fancy new clinical drug trial. Soon, he’ll turn eighteen and then he’ll be able to unplug all these machines and actually go see the world, not just its hospitals.

Will’s exactly what Stella needs to stay away from. If he so much as breathes on Stella she could lose her spot on the transplant list. Either one of them could die. The only way to stay alive is to stay apart. But suddenly six feet doesn’t feel like safety. It feels like punishment.

What if they could steal back just a little bit of the space their broken lungs have stolen from them? Would five feet apart really be so dangerous if it stops their hearts from breaking too?

There has been a strange trend in YA literature over the past few years that focus on terminal illnesses. This often leaves me feeling confused. Partly because I feel that books and literature should be escapism from life but the greater part of me thinks that without literature people, especially young adults, are not exposed to bigger, more important subjects.

Exposure is exactly what the reader will get with Five Feet Apart. It is the story of Stella and Will and their battle with Cystic Fibrosis. It chronicles the daily battle with the life limiting disease and also the isolation that comes with having it. Imagine having something in common with a small set of people but not being able to be close to those people because it could kill you. It must be so lonely.

I was quite moved by this story. It was uplifting and heartbreaking and funny all in one go. I was consumed by this story and was bereft when it ended. 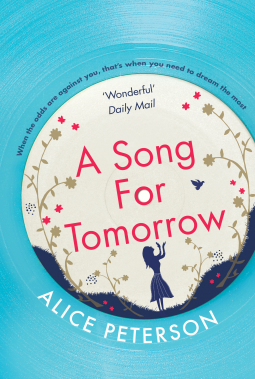 Title: A Song for Tomorrow

Tom fell in love with Alice the moment he saw her. He realises that being with her will not be easy, but she is a force of nature, a burst of sunlight in his otherwise ordinary world.

Some people might look at Alice and think she has everything, but Alice knows she is not like other women. Her life is complicated, unpredictable, difficult. Alice does not like pity. All she wants to do, has ever wanted to do, is sing.

Alice has been told not to follow her dreams. But when fate has already dealt a tough hand, it’s time to stop listening to everyone else and only follow their hearts.

A Song for Tomorrow by Alice Peterson is one such book. It is a story of a young girl called Alice who has always had to watch what she is doing, making sure she isn’t putting herself in harms way, making sure she isn’t taking risks with her health. But Alice realises that this is no way to live life. She may have a chronic life shortening illness but she wants to live it not just go through the motions.

Alice decides to pursue her dream of becoming a singer. She falls in love. She allows herself to be painted. She lives. She experiences life. It is heartwarming. However, with happiness comes great sadness and that is part and parcel of Alice’s journey. You need to read A Song for Tomorrow to find out more.

I loved A Song for Tomorrow. I laughed and I cried and after I read it I bought 6 more copies and gifted them to friends so that they could feel how I was feeling – #greatfriend. With this book Peterson has the innate ability to hold your attention and forget to breath; there were times when I literally felt like I was drowning because I couldn’t breathe. It is a truly wonderful story that is tinged with unbearable sadness.

A Song for Tomorrow by Alice Peterson is available now. 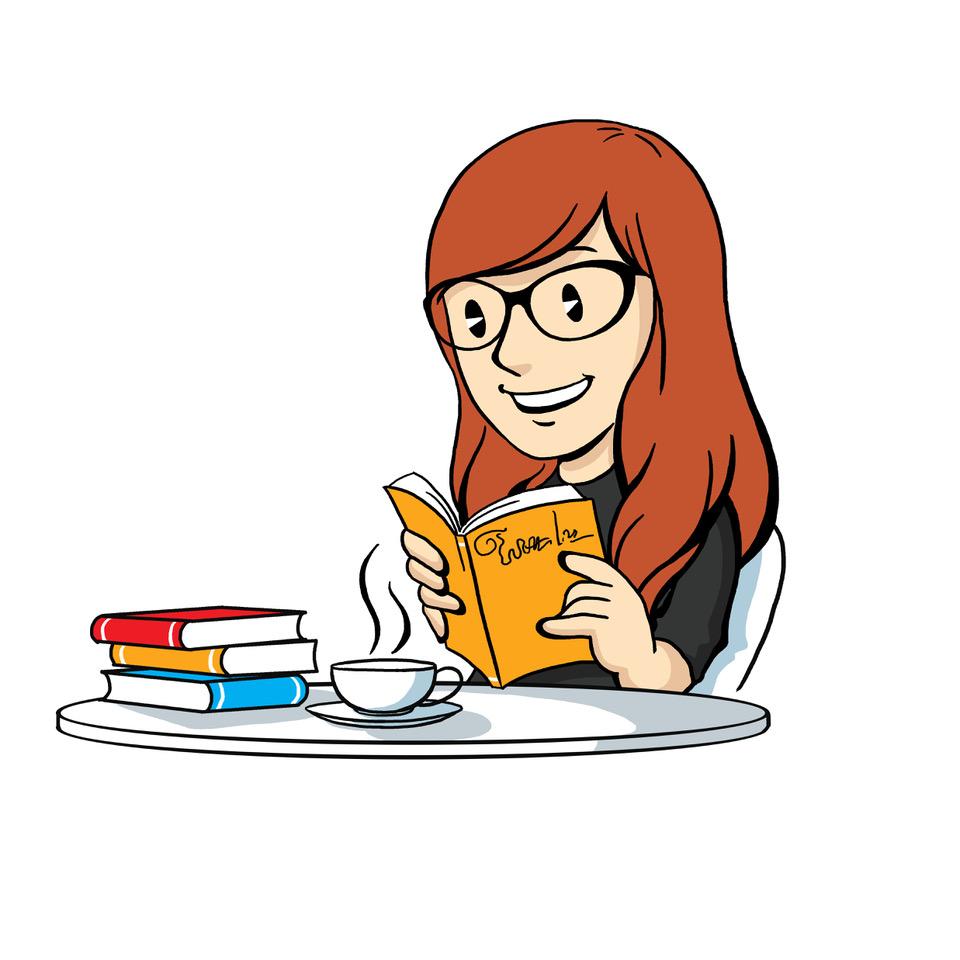